A year ago, I had to help one of my girlfriend’s college buddies move into his new place with his fiance.  After a few hours of lugging their personal belongings up several flights of stairs, we were nearing the end. It was then that I learned that I was expected to help assemble a few IKEA pieces, namely the bed and a dresser. The girlfriend loved putting things together and committed us both to the project before I could come up with a reasonable excuse not to do it.

Fast-forward about thirty minutes and I’m struggling to assemble an IKEA bed-frame that must’ve gotten bent or warped in transit; the pieces just weren’t fucking going together. While attempting to screw together two metal brackets, I lost my grip and cut the shit out of my hand… with an IKEA Allen wrench of all things. 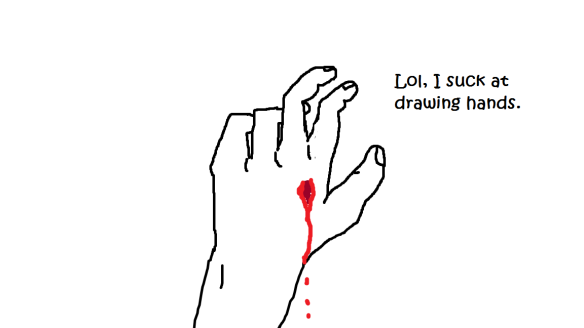 After I spat out a string of obscenities through clenched teeth, I took stock of my hand. It was bleeding pretty badly, but it was just venous blood so I didn’t need to get it treated. I wrapped it with my shirt and realized how absurd the situation was. There I was, holding a wound taken from assembling crappy Swedish furniture. Crappy Swedish furniture that is produced by a company whose business model requires you to pay them to do most of the work yourself, mind you. Somehow this company has managed to Jedi mind-trick most of the world into believing that this is a fun project or do-it-yourself venture. As I was standing there staunching the bleeding, I began to fantasize about a world where the IKEA senior corporate leadership had to deal with their own shit on a 24/7 basis.

After all, leadership of any kind and at any level shouldn’t ask people to do things they aren’t willing to do themselves. I continually preach this and I go so far as to recommend that politicians deploy to and fight in the wars they propose, but I digress… Back to the IKEA corporate leadership.

I hope their day starts with a commute like this.

Then they have to get to the board room two hours prior to the meeting to fucking put the chairs together. 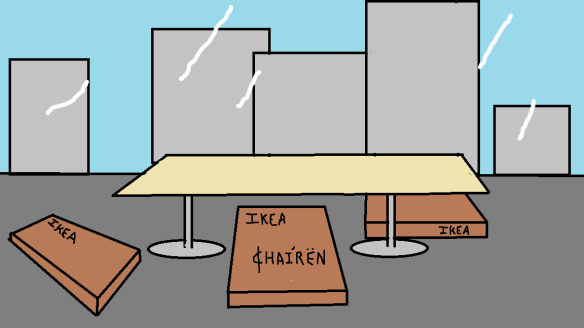 They’re not even spared during international flights because their boarding passes would have the IKEA logo proudly emblazoned on the front for all to see.

Even hotel stays would be extra special for them. 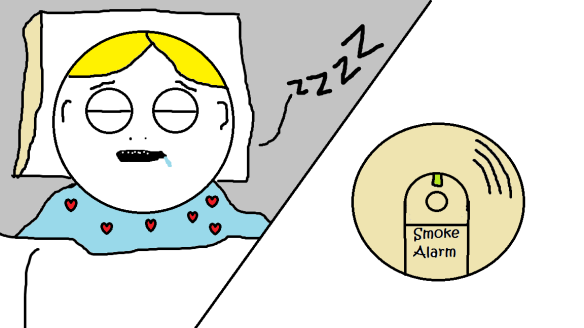 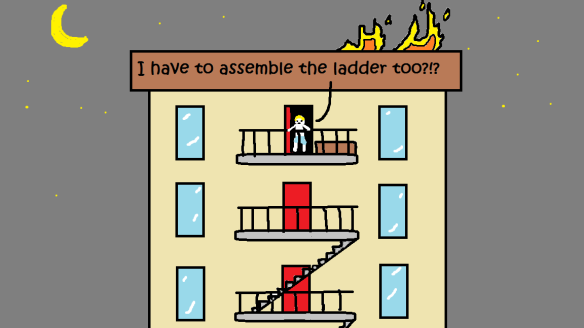 Even in death, they aren’t spared. 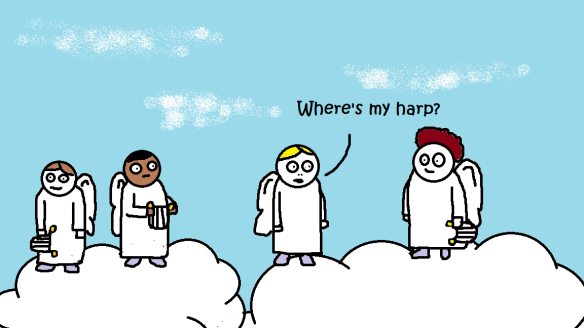 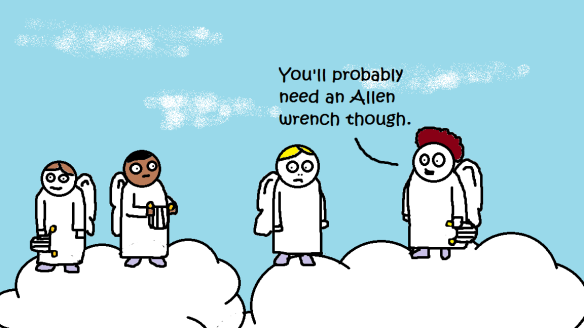 P.S. The book about my time in Afghanistan is coming along nicely! Expect more news in the coming weeks. It’ll be out and ready to pick up via digital download at the end of March!

P.P.S. Send all your thoughts and positive energy to Hank Hughes.  The Oscars are coming up and I’d love to see his film, Day One, win!

UPDATE – Hank didn’t win, but it was really awesome and surreal to hear his name announced live during the Academy Awards.  Please go check out his film, if you haven’t already.  The link is above. 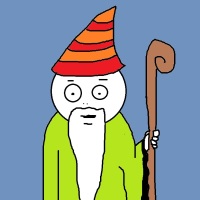 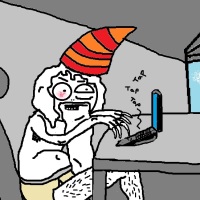 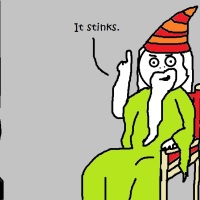 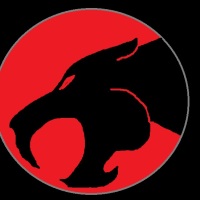 Wordpress gave me this. I think it has to do with laundry.