Sorry for not posting in a while. The Doctor and I had to clean up some things in London.

When that was all said and done, he dropped me off back at my house… several months after my last post. Oh well, it’s that whole space-time thing. What can you do?

I’ve been perusing the Book of Faces (that’s what I choose to call it so you can shut your rich little face, Zuckerberg) and I’ve found some inspirational/ awesome quotes that I’ve decided to draw for you… enjoy.

“Go to Heaven for the climate and Hell for the company.” -Mark Twain

“Once in a while blow your own damn mind.” -Anon

SPIRIT JOURNEY IN THE DESERT!!! 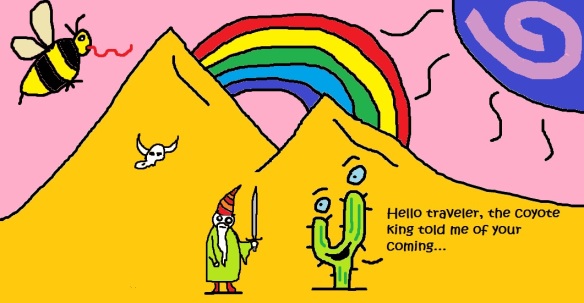 “Gold medals aren’t really made of gold. They’re made of sweat, determination and a hard to find alloy called guts.” -Anon 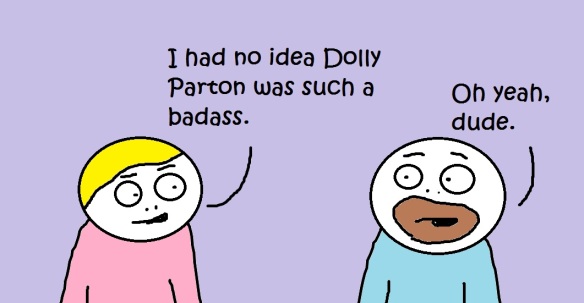 “The poorest man is he whose only wealth is money.” -Anon

“In case of doubt, over dress.” -Anon 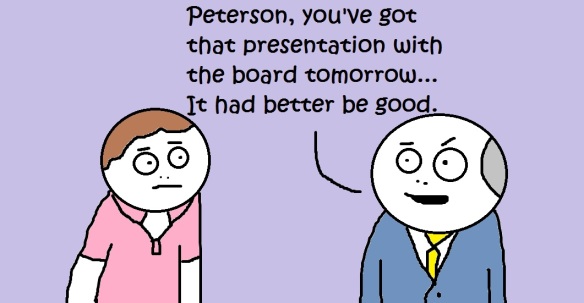 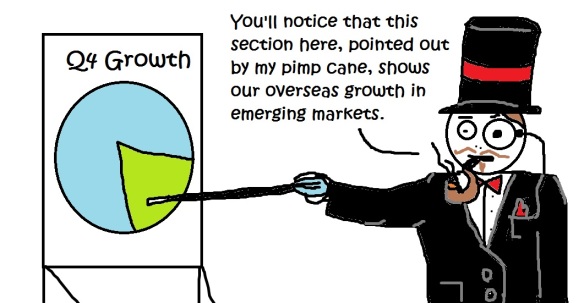 “If your kid needs a role model and you ain’t it, you’re both fucked.” -George Carlin

P.S. Speaking of Star Wars, Disney recently bought the rights to Star Wars. They’re planning to do a movie entirely about Boba Fett.

P.P.S. I’m not a religious man, but if I did create my own religion Boba Fett would be one of my chosen prophets. If The Mouse screws this one up and shows The Fett in a light that is anything short of a supernova of undiluted awesome, I will declare a Holy Crusade against Disney. 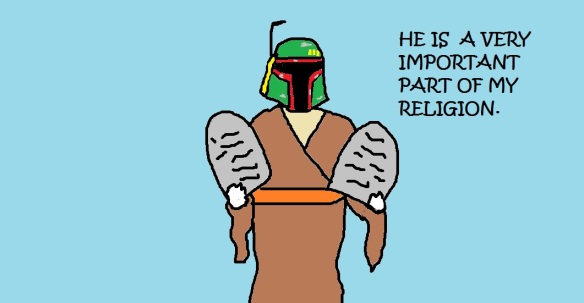 Sorry, but Boba Fett in very near and dear to my heart. 😛