Over the past few weeks, I’ve experienced a huge boost to my usual traffic. My readership has grown to over ten times its original size and I’ve somehow received more blogging awards than I can shake a stick at.

I honestly didn’t expect to get so much support out there from both the blogging community and casual readers. You guys have really been great. This leaves me in an awkward situation though. Several of the awards that I’ve received require that I share things about myself. I normally don’t have a problem with this because I’m vain and shallow, but I currently work for an organization that I can only refer to only as, “my shadowy puppet masters.” 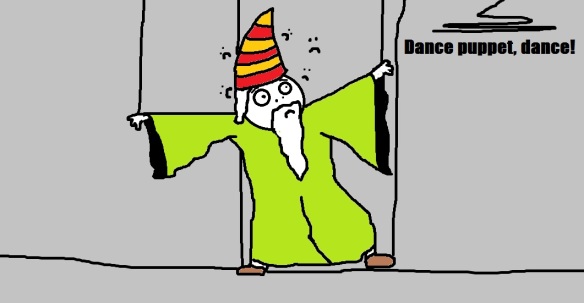 You see, the shadowy puppet masters have several rules regarding what I can and can’t say about my occupation. I’ve recently received two Versatile Blogger Awards. The award requires that I thank the person who gave it to me, list seven things about myself, and then nominate up to fifteen other bloggers to receive the award. 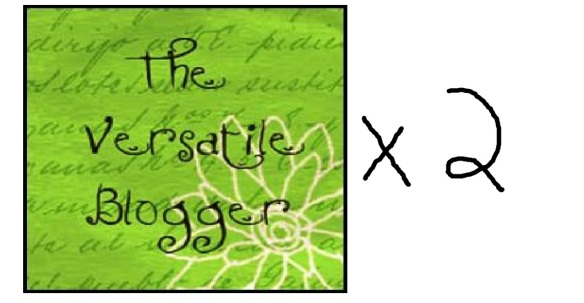 Now… since I’ve received the Versatile Blogger Award twice, I’ll list 14 things about myself, but only some of the things will be true. It’s up to you to decide what’s bunk and what’s fact. This way, my shadowy puppet masters stay happy and you guys get to know a little more about me… kinda.

So here we go. First off, thank you Kara for picking me to receive the award. It’s an honor. Thank you too, The Background Story for nominating me for the award as well. I really am flattered to know that you guys both thought enough about my crazy blog to give me this award.

Now, drum roll please, here are some things about me. 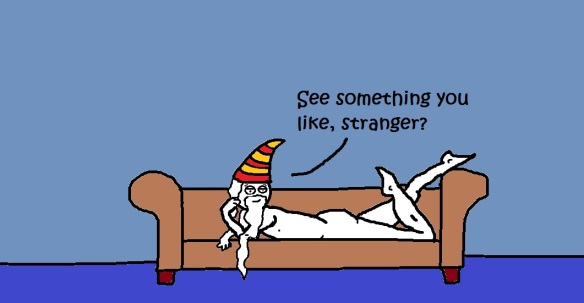 Wow, it’s really hard to make up stuff about yourself.

I also received the Liebster Blog award from Scriptor Obscura. Fortunately, this award doesn’t require me to divulge any more personal information.

Again, I am so pleased that Scriptor Obscura liked my blog enough to give me this award. The award is German and has a special place with me as an American transplant living in Germany. So again, thank you Scriptor Obscura for your nomination.

Between the two Versatile Blogger Awards and the Liebster Award, I think I have to nominate a bajillion* other blogs.

So… here are my nominations for both awards. Feel free to accept one or both!

Hurray for sharing. This isn’t a blog. Sharing just makes me happy… moving on.

Last, but certainly not least, Miss D. over at Miss Demure Restraint awarded me the Humorous Blogger Award.

Miss D., thank you for your nomination. It means a lot to get this award as it is my very first humor award. With this award, the recipient must write about their personal relationship with humor, display the award and then pass the cat’s ass on to one other deserving blogger.

I nominate M. Rae over at Peas and Cougars to receive the Humorous Blogger Award. I’ve been trying to give her an award for quite some time now, but it appears that everybody keeps beating me to the punch. If you’ve been living under a rock and have not visited her site, please correct this immediately. Peas and Cougars is a delight and you won’t regret stopping by unless you have a medical condition that makes laughter painful.

So, what impact has humor had on my life?

I had a pretty bad childhood.  It was hard growing up as a street urchin in Victorian-era London, but I made it through.

I often used humor and my own wild imagination as a form of escapism. I spent a good part of my early life inside my own head or nose-deep in a book. My social skills were never very good, but I worked hard to develop them. I’m 27, and I think I’ve finally discovered that, in spite of everything that I’ve experienced, I’m still that nerdy, funny kid at heart. This blog is the product of that recent discovery and I hope you like it.

P.S. Thank you everyone for your support of this blog. I had no idea it would be as popular as it is.

P.P.S. I also had no idea that you guys liked bad drawings so much.